Israel is a country that, despite the limitations, has managed to establish a capitalist economy in a short time to rise. This nation has been in charge of the trade, the export of its created products, the sale of other minerals, and natural goods typical of its land.

Israel is currently one of the countries with a thriving economy where large investors worldwide are eager to implement business in the country. They want, for example, bonds to reform the economy, establish offices in the country to work mutually. Or simply lend the country the help to continue boosting its economy through loans, counseling, and multi-service jobs.

Israel has had a positive impact and has become a country where you can do business in such a short time. Imports and exports of its products have increased considerably allowing capital to enter the country. This capital is maintained thanks to the way they evolved.

This is a very positive point for them because it is how their economy is maintained in a fragile system with large international blockades.

Although it is a country poor in natural resources, it is highly dependent on coal. This is one of your sources of income for its use and consumption. But this country does not stop and even so goes beyond its few natural contributions.

They are allowing the establishment as well as the creation of technological industries, furniture, household appliances, and much more. This further increases their wealth in national and international trade.

It encourages international companies to create new ties with the country to grow mutually and have benefits between both parties.

What are Israel bonds?

Israel bonds so that you have a clearer idea, are a loan that you make to the country. These bonds can be in euros, dollars, or pounds sterling directly to the nation. The country uses the money to bolster economic plans and help the nation continue to grow in its economy.

The person loans the money directly, and the country receives the interest generated in its entirety. This allows receiving benefits to help the country improve its economy.

Within a stipulated period, the country returns this coupon to the person who contributed it in full, without more or less money. But you should keep in mind that this money is also at risk.

According to the statistics on its website, the risks are very low since the Israeli economy is always in constant motion. All bond providers have fully enjoyed the interest earned.

The Israel bond has been in operation since 1951, and at present times, those who have benefited have no complaint of service. Major banks back all money loaned to the state

If a problem arises, the bank’s investors and other professionals will find the solution so that the bond provider continues to enjoy the interest progressively and without interruption with its money intact.

And at the end of the whole process, you can see how the state also delivers the money as if nothing has happened, where the lender enjoys the money and a little more in profit for the interest delivered into his hands by the state. 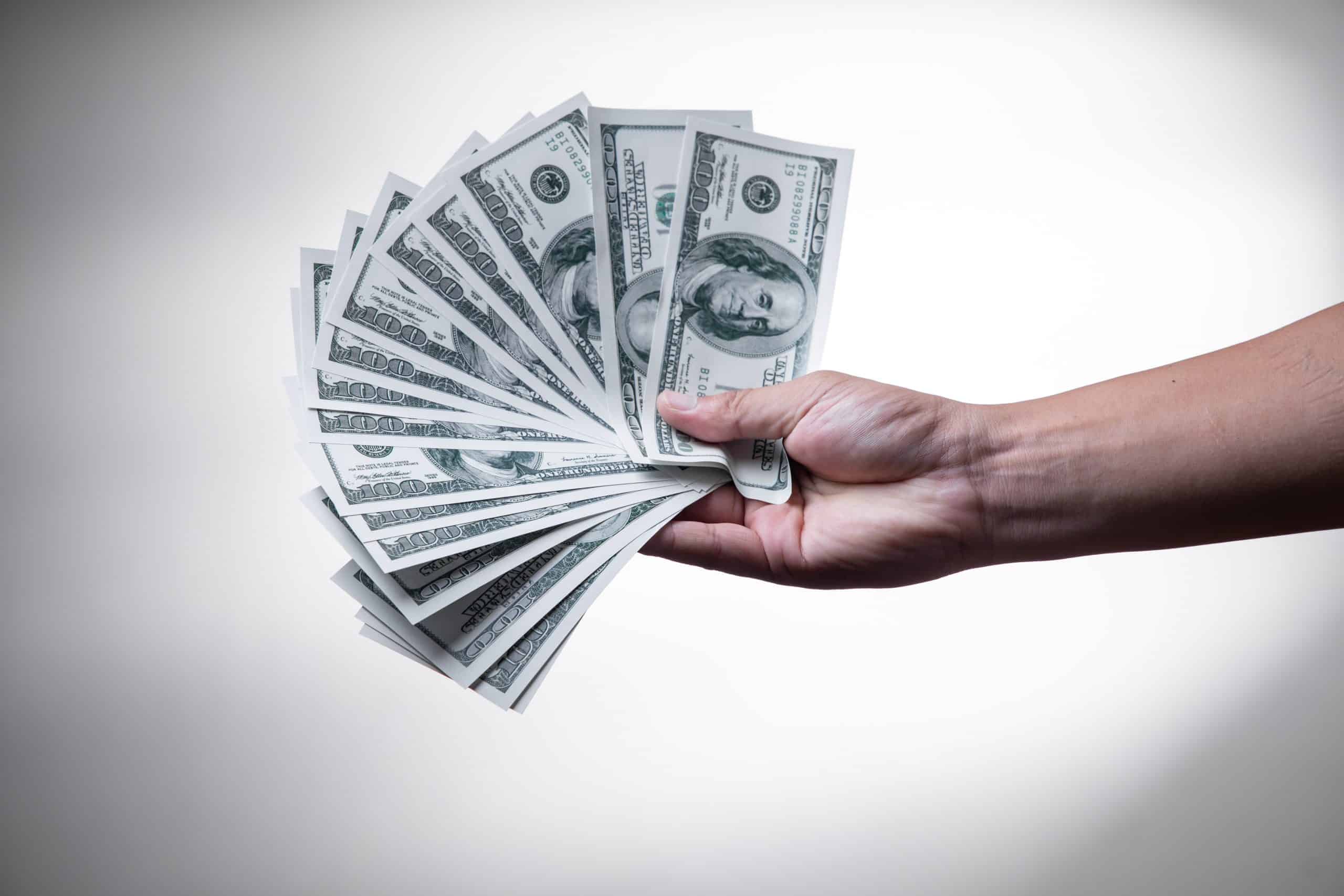 Are the percentage rates that Israel’s bonds handle beneficial?

The rates are constantly changing in the different currencies that you can see on the back of the website. And as I mentioned earlier, you can see that the Israel page or bonus works with three types of coins.

The first the dollar, the second the euro and the third the pound sterling, each one handles a rate that you should know. And according to that evaluation, you decide where to invest, the amount of money to contribute to the bond, and calculate the interest on the rate.

The second is undoubtedly the pound sterling, with a total of 1.77%, whose validity is on the page. Every certain date, the rates go down or go up according to the value of the same currency. In the case of the British pound, according to studies, you can see it has remained stable.

Last and not least, there is the Euro, with a competitive difference with the British pound. The Euro currently handles an on-page rate of 1.06% in interest earnings. It is the lowest of all, but in the same way, loans are generated with the currency.

You can supply the Israel bond with any of these three currencies, the amount of money you want. In the same way, you will be able to obtain profit in the rates for the percentage of each currency already demonstrated. You are studying the rates so that you also have a notion of what you can earn on interest. 3 Top Oversold Stocks Worth Buying Now During The Coronavirus Panic